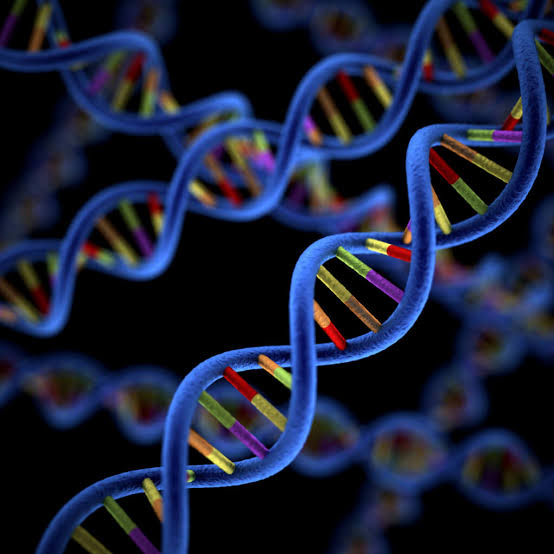 Symptoms of HLA-B27 like chronic joint pain, stiffness, and inflammation in certain areas of your body, such as your lower back, hips, neck, and chest,uveitis.

A EDTA blood sample drawn from a vein in your arm.

The HLA-B27 test determines the absence or presence of HLA-B27 protein on the surface of a person's white blood cells.

HLA B27 is major histocompatibility complex (MHC) class I molecule. Class I antigens are the products of the three different gene loci (ABC) located on the human chromosomes 6. The HLA-B27 gene is an allele of the B-locus. ln contrast to class II antigens, class I antigens are expressed on the most nucleated cells as well as on platelets. HLA typing involves the determination of all antigen specificities an individual has inherited (including class II antigens). It is an important procedure in transplantation and transfusion. Clinical data indicate several HLA specificities (class I and class II) are associated with certain disorders. Therefore testing for these HLA specificities is of special interest when the symptoms suggest the presence of one of the associated disorders.

Not only does the presence of HLA-B27 significantly aid in the diagnosis of these disorders but those patients who have clinical presentation compatible with seronegative arthropathy and who are HLA-B27 negative in general have a milder disease and better prognosis than patients who are HLA-B27 positive. Therefore, HLA-B27 testing is helpful even when the results are negative. There is a strong association between the presence of the HLA-B27 antigen and an increased incidence of ankylosing spondylitis (AS) as well as several other disorders such as Reiter's syndrome, psoriatic arthritis and arthropathies associated with inflammatory bowel diseases. These disorders are collectively known as the seronegative spondyloarthropathies. HLA-B27 positive patient is more likely to exhibit spondyloarthropathies than an HLA-B27 negative patient. The two color monoclonal reagent contains a FITC-conjugated monoclonal antibody specific for HLA-B27 and a PE-conjugated CD3 antibody specific for human T lymphocytes. Class I histocompatibility antigens are expressed on the most nucleated cells. The number of molecules expressed per cell is specific for the cell type and is reflected in the different fluorescence intensities. CD3 PE enables the software to automatically set a gate on T lymphocytes from an FSC vs FL2 dot pilot.